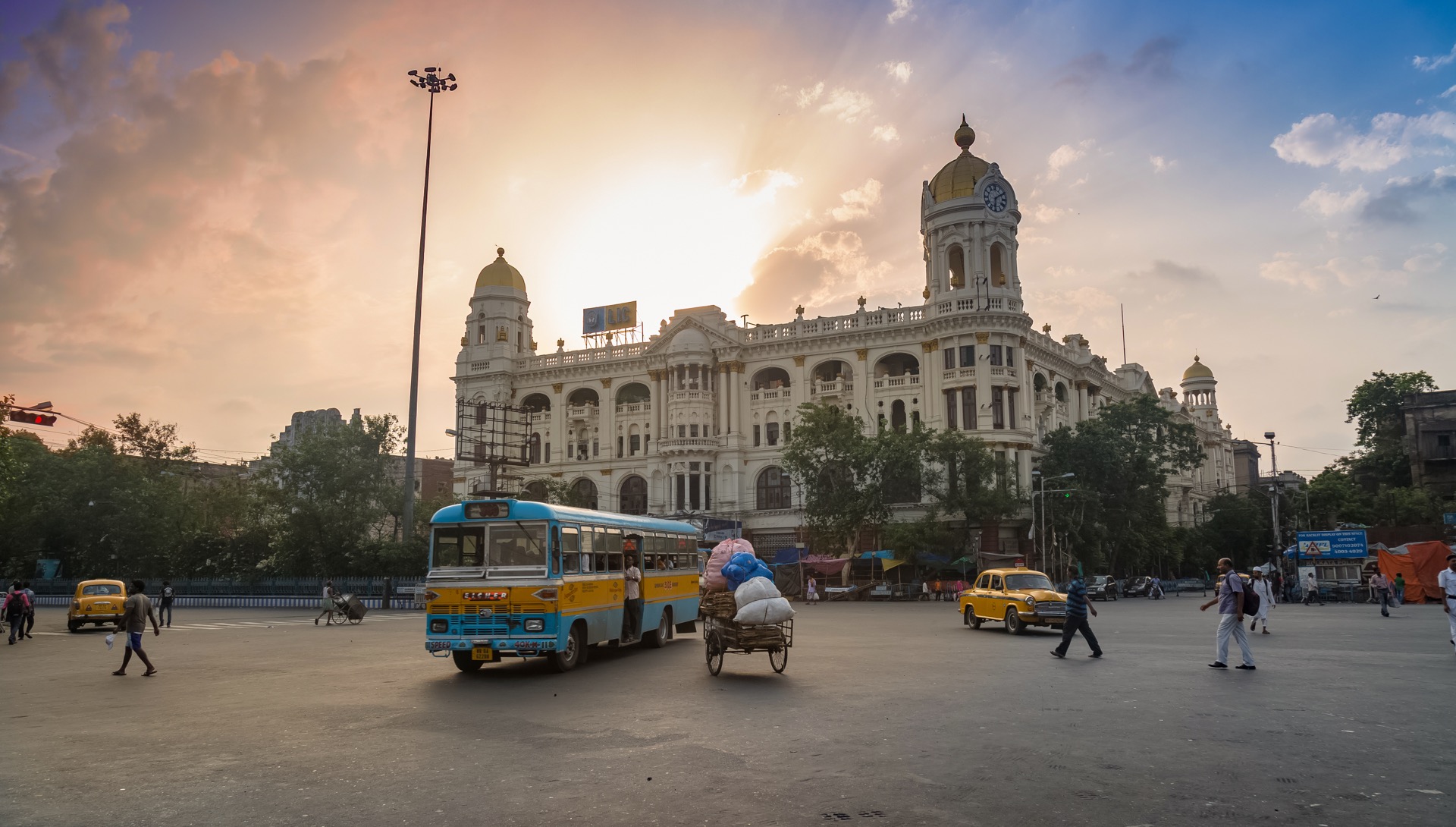 West Bengal is situated in eastern India and shares its borders with Jharkhand, Bihar, Odisha, Sikkim and Assam. The state also shares international borders with Bangladesh, Bhutan and Nepal. The Bay of Bengal is in the south of the state.

Bengali is the official language of the state, though English and Hindi are also widely used. Nepali is spoken primarily in Darjeeling district.

Kolkata, Siliguri, Asansol, Durgapur, Raniganj, Kharagpur, Haldia, Darjeeling, Malda, Midnapore, Cooch Behar and Howrah are some of the key cities in the state.

West Bengal's climate varies from tropical savannah in the southern portions to humid sub-tropical in the north.

The Textile Policy of Government of West Bengal aims at doubling the share of West Bengal's textiles industry from the current 5.2% to at least 10% in next ten years i.e. by 2022-23 in India's textiles industry. This would mean doubling the growth of the sector in the State from the current levels. Assuming the proportion of output to labour employment remains same in the
State in textiles sector, then by 2023-24 i.e. in next ten years if the State is able to increase its industry size as targeted above, then it would provide employment to at least 10 million people. Out of this at least 75% would be in the unskilled and semi-skilled level if one goes by national yardstick.