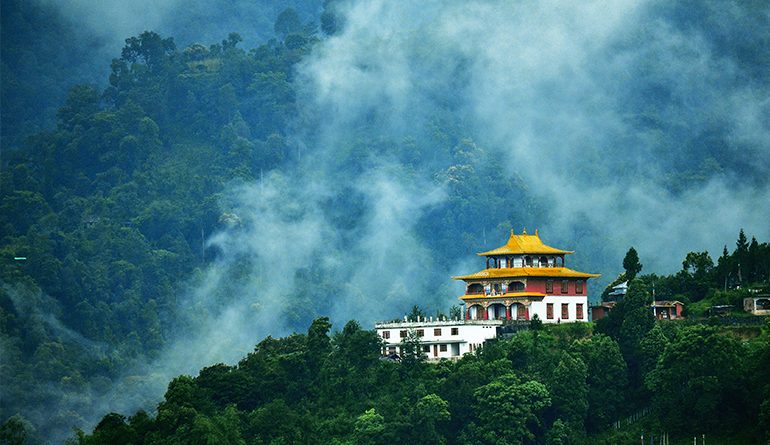 The major crops of the state include rice, maize, tea, soybean, ginger, orange, pears, potato and tomato. It is the top producer and exporter of large cardamoms in the country. Sikkim has also done well on the sanitation front and is India’s first fully organic state.

Sikkim enjoys a strategic locational advantage, sharing its boundary with Bhutan, China and Nepal. Teesta and Rangeet are the two major rivers flowing through the state with nearly a hundred tributaries. The state is home to 315 glacier lakes and world's third highest mountain peak Mount Kanchenjunga that attracts a large number of tourists from across the world.

The State Governments will be required to submit project proposals to be implemented by the State Governments or jointly with other organizations such as co-operatives, reputed NGOs registered under Societies Act, Special Purpose Vehicles (SPVs) registered under section 25 of the Companies Act. For Central Sector Schemes, the projects may be submitted directly. The expenditure under the scheme will ordinarily be shared between Ministry of Textiles and the implementing agency in the ratio 90:10. However, the sharing pattern of expenditure may be modified to 100% expenditure by the Ministry where Central Sector pattern of implementation is followed e.g. Centres of Excellence and Geotextiles.