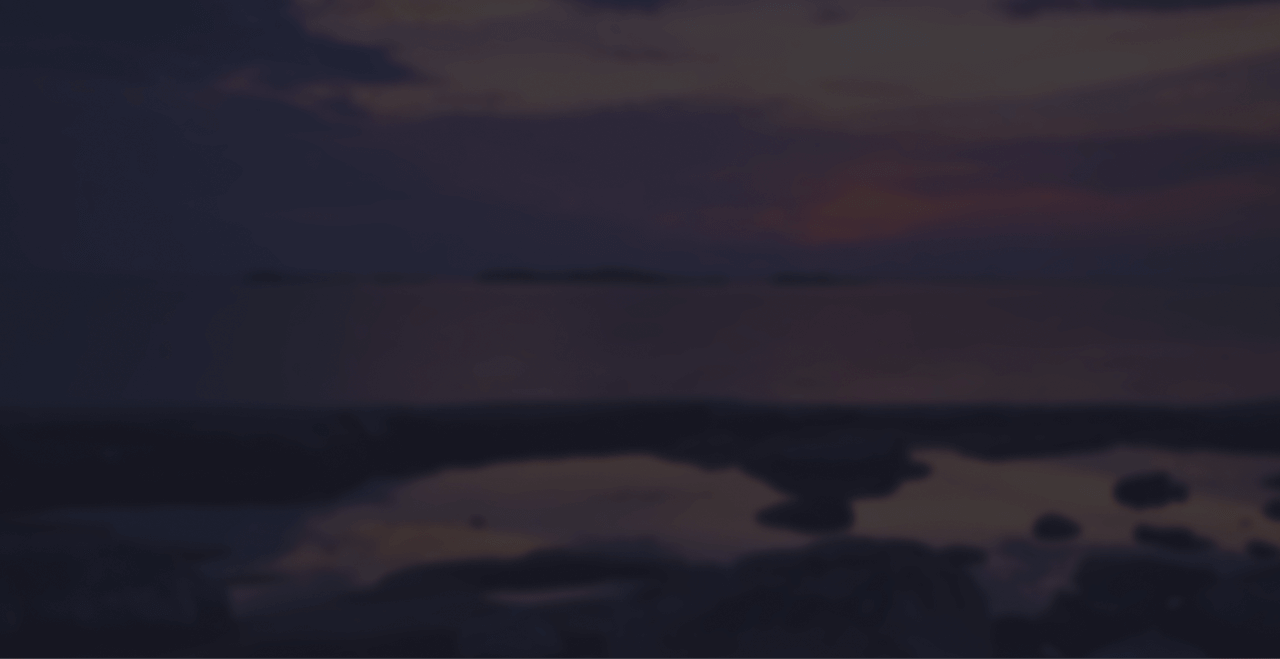 Nagaland is a vibrant hill state located in India's extreme Northeast, bordered by Myanmar in the East; Assam in the West; Arunachal Pradesh and a part of Assam in the North with Manipur in the south. It offers rich incomparable traditional and cultural heritage. The State of Nagaland was formally inaugurated on December 1st, 1963, as the 16th State of the Indian Union. It consists of seven Administrative Districts, inhabited by 16 major tribes along with other sub-tribes. Each tribe is distinct in character from the other in terms of customs, language and dress. Nagaland is a land of folklore. Passed down the generations through word of mouth, here music is an integral part of life; folk songs eulogize ancestors, brave deeds of warriors, and traditional heroes; poetic love songs immortalize ancient tragic love stories; Gospel songs that touch your soul; and modern tunes that set your feet a-tapping. Each of the tribes and sub-tribes that dwell in this exotic hill State can easily be distinguished by their colorful and intricately designed costumes, and the jewelry and beads they adorn. The present generation of Nagas has ventured into fashion designing in a big way, producing fabrics that represent ancestral motifs but blended with modern appeal. Indeed, it is a beautiful mix of the past with the present - a paradise for those who are into fashion designing. Nagaland is an affluent fashion station of the East.

The state offers excellent policy and fiscal incentives for agro-based and forest-based industries, horticulture, food processing, mining, tourism, and the handlooms and handicrafts sectors. Industrial centers and special economic zones (SEZs) are being developed to enhance the marketability of products. As of January 2019, the state has two formally approved SEZs.