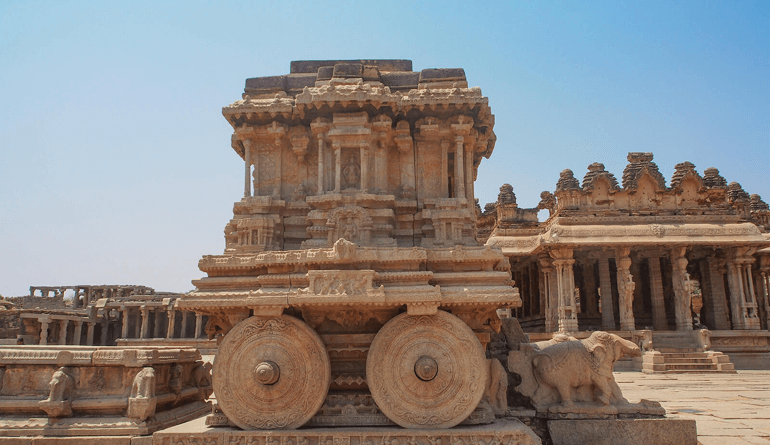 Karnataka, a South Indian State located along the Arabian Sea in it's West, consists of Deccan Plateau and the Coastal Plains besides a few Islands. Its history dates back to prehistoric periods. In the ancient period of history, it formed a part of the vast Indian Empires of Nanda and Maurya. Later, native rulers ruled over in the region. Vast native Vijayanagar Empire with Hampi as its capital came up around 1550. Haider Ali and Tipu Sultan defeated kings of Mysore and shifted the capital to Srirangpattnam. The British defeated Haider Ali in 1799 and annexed the territory into its Empire till India got Independence in 1947.

Famous Rivers of Karnataka are Kalindi, Gangavathi Bedti, Tadri, and the Sharavati with Jog Falls. Karnataka is known for 'Mysore silk'. Karnataka Music is a South Indian Classical music district from Hindustani Classical Music of North. Karnataka celebrates many festivals associated with its temples.

The Textile and Garment industry to be covered under this policy will include all units, which are engaged in various value chain activities of the industry such as Spinning, Weaving (Power loom and Handloom) including pre loom activities, Knitting, Processing, Garmenting(including garments made of leather), Technical textiles, Textile machinery manufacturing and all other ancillary activities

(a) To establish the textile and garment industry of Karnataka, as a producer of internationally competitive value-added products thereby maintaining dominant presence in the growing domestic and international market and contributing to the sustainable employment and economic growth of the State.
(b) To reinforce the value chain of the textile industry across the State through capital infusion, technology transfer, skill up-gradation, and handholding.